Recently, more than ever, Family Law has seen a movement towards emphasising the best interests of the child, rather than focusing on the rights of the father or of the mother.  This has been particularly so in the case of guardianship (the rights and duties of parents in the upbringing of their children -essentially having a say on how a child is reared)

As the law stands, a biological mother is automatically a guardian of her  children. If the mother and father are married at the time of the birth of the  child- the father is equally an automatic guardian.

Currently, a biological father then who is not married to the mother has to apply to the Court to be appointed Guardian unless the mother signs an agreement to declare that she is happy for him to have this role.

In practice, changes have been creeping in slowly but surely in how the law deals with the issue of guardianship. 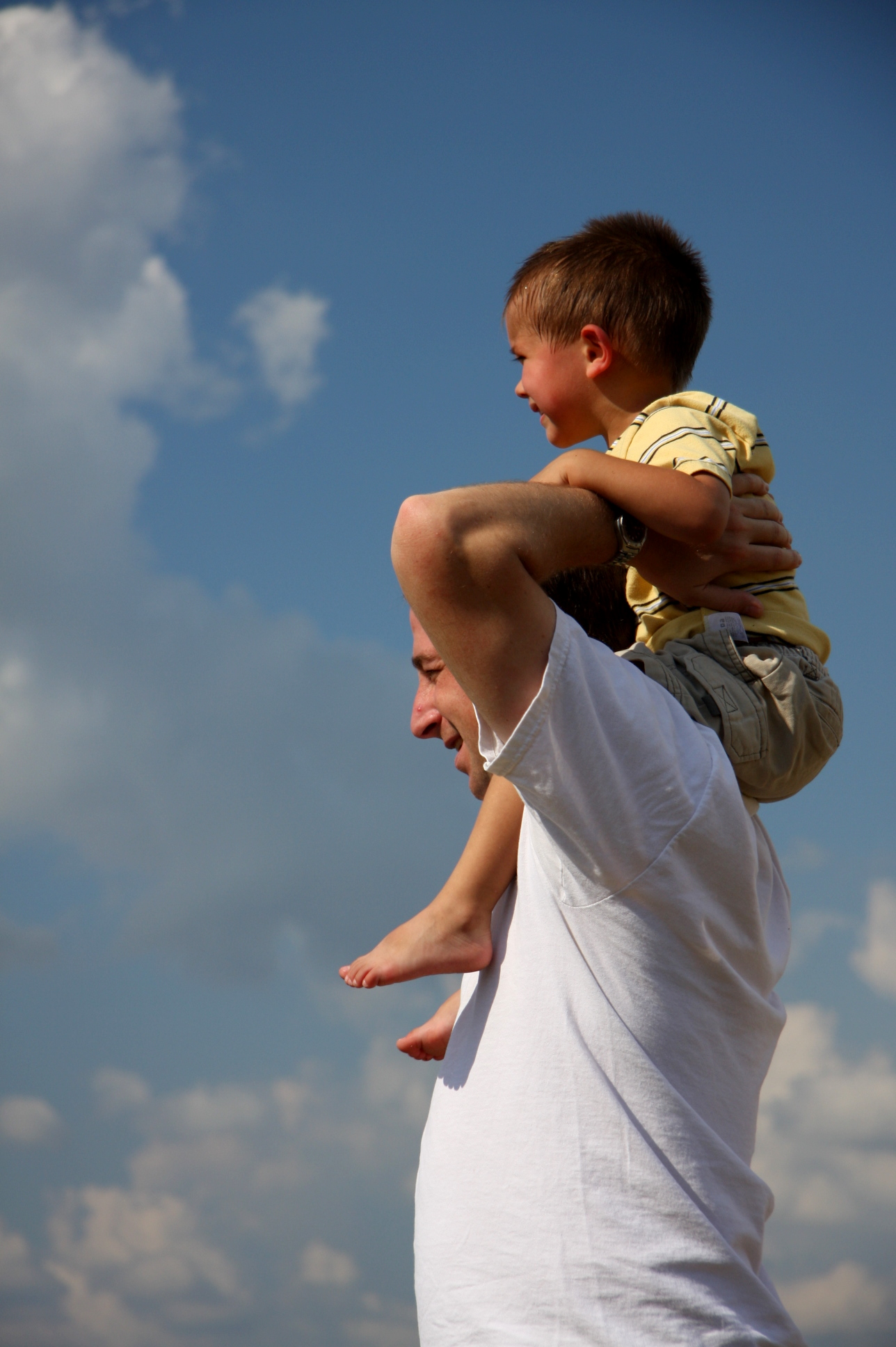 The Children and Family Relationships Bill 2014 gives a significant boost to reform in this area.

It provides that if a child’s parents are unmarried and have been living together for 12 months, the non-marital father can be recognised as a guardian

It is provides that when a child’s birth is registered with the Registrar of Births and the father signs the birth certificate he can be appointed as guardian at the same time.

This will cut out the need for a legal agreement or court case to allow father to be actively involved with their children.

Arrangements are being made with the Department of Social Protection to facilitate the process.

The move is being heralded as a real step towards recognising the modern family in Irish Society and has been broadly welcomed.

We had an interesting recent case where a non-biological parent who was in loco parentis was awarded guardianship by the courts in late 2014.  The judgement of Mr Justice Henry Abbott seems to reflect current views on the way for a man with no biological connection to a child, but acting in loco parentis, might be given guardianship of a child in certain ‘exceptional’ circumstances – despite the opposition of the natural unmarried mother.  In these circumstances the children had been abandoned by the mother and brought up by the applicant at his expense, and in the circumstances the mother had failed to satisfy the court that she was a fit and proper person to have custody.  He was in loco parentis, but needed guardianship to deal with certain organisations, for example, schools, passports offices and hospitals.

Move to Find Ways to make access and maintenance work

The Bill sets out a procedure for court enforcement orders where a guardian or parent of a child has been held to have unreasonably denied access to a child.

It gives the Court the power to require one party to reimburse the other for expenses in attempting to exercise access, if their access has been frustrated.

At Lynch Solicitors we would advise separating couples to devise a Parenting Plan to help post separation parenting and reduce the possibility of any of these issues arising.

The Best Interests of the Child is Still the key!

It has long been the case that the Courts take the best interests of the child in account when dealing and new Bill make this corner stone on any issues affecting children.

Factors to bear in mind when thinking “best interests” can include:

At Lynch Solicitors we recommend that this process be with the assistance of your solicitor who should be present at the mediation.

This is a much more preferable option than going to court and the costs associated with court.

The Bill here seeks to promote mediation as a way of resolving issues around children and mandates solicitors to advise their clients of these options before taking legal proceedings.

Maintenance payments may be payable by anyone caring for a child

This revision under the Bill provides that if a child is deemed to be “dependent” then the civil partner, spouse or co-habitant of the child’s parent may be liable to support the child even though they are not the biological parent themselves.

These changes have significant potential to change the manner in which the Court system mirrors the de facto family units that we have currently in our society.

For further advice or if you wish to discuss any other legal area please contact [email protected] or telephone 052-6124344.
The material contained in this blog is provided for general information purposes only and does not amount to legal or other professional advice. While every care has been taken in the preparation of the information, we advise you to seek specific advice from us about any legal decision or course of action.
Tagged under: Custody, Guardianship